Let’s talk about how our previous wet shaving brothers and sisters used to keep their lather warm!! The infamous Shaving Scuttle.

The shaving scuttle came to existence when wet shavers realized that hot water made shaving much easier. The dilemma, a lack of hot running water (or running water in general).  In the 1700’s the few people that shaved at home used a typical shaving set up that consisted of a large metal bowl and a mirror.  The user would heat up a pot of water from the furnace or fire outside and bring it to the large bowl then shave.  A bit cumbersome to say the least, not to mention the temperature in the water drops dramatically and by the time you’re ready for your last shaving pass the temperature is not optimal.

Fast forward to the 19th century, where users have begun using a ceramic mug that holds a shaving brush and shaving soap.  These special “shaving mugs’ have a reservoir to hold water, a spout that is large enough to store a shaving brush and an area on the top to store shaving soap.  Now the user takes his/her hot water from the stove and pours it in the mug. The design of the mug helps the water stay warmer for a longer period of time. Add the convenience of the soap holder and now we’re really talking.

This design lasted into the 20th century, until hot running water became the standard in most households.  There were literally thousands of these scuttles made and it’s common to find them in antique shops virtually everywhere, at very affordable prices.

Some old time wet shaving Companies still produce these scuttles brand new.  While they may be a tad expensive, they are still available and show no signs of going away. There are also different types of scuttles engineered for different types of wet shavers.

In more recent times shaving scuttles have adapted to the users preference. Today, there are several types of shaving scuttles.  Today scuttles are used as more of a tradition/hobby rather than a commodity. 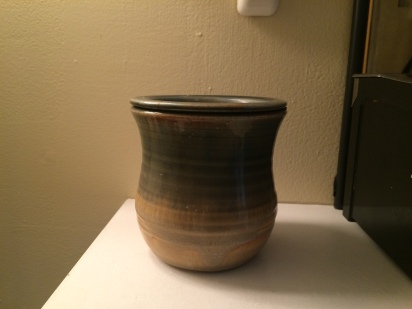 Brush scuttles entered the wet shaving game within the past ten years or so.  Designed to cater to the “face lather” (or one who lathers soap directly from the puck to face without a bowl) a typical brush scuttle is designed to keep your shaving brush warm in between passes.

Brush scuttles are available from several makers and are fairly common, although a few weeks from order to delivery is standard.  Most of these scuttles are made to order so dimensions may vary.   Prices start at around $35 and don’t fluctuate much. 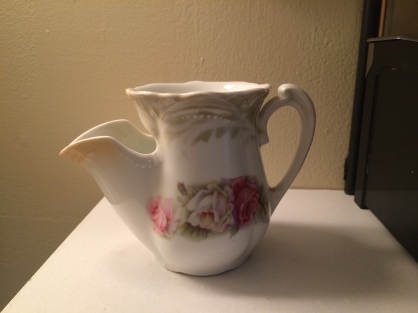 As mentioned in the introduction, classic scuttles were very common in the 18th and 19th centuries.  Many have designs of flowers, horses, or other forms of art that were common in that era. Users found the scuttles to be convenient and most of all, functional in a time where hot running water was not even a thought to most people.

As soon as hot running water came to the scene the need for a shaving scuttle dwindled. Users found them to be almost useless as there was no need to heat water from the furnace and the hot water from the tap was sufficient enough.  Scuttles soon became obsolete.

It’s probably best to stick to shaving soaps when using this type of scuttle. There really isn’t a way to lather creams in the top compartment.  If creams are your thing you can always use it as a brush scuttle.

Vintage style scuttles are still being made today although in limited quantities.  Prices range from $30- $80 give or take. 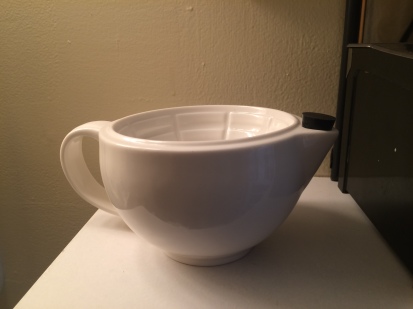 These scuttles are designed for those who “bowl lather” but can be used for “face latherers” as well. The larger diameter makes it easy to make a good lather and most have ridges in the bowl to help with heat displacement.  Most have a spout, where you pour hot into the inside of the bowl then drain when you’re finished using it. Designs vary from a 2 piece (removable bowl) or the more common one piece (completely sealed), and are made in a variety of shapes and colors.

Using the scuttle is pretty basic. Load your brush from your soap container and then proceed to run the brush over the inside of the scuttle in a circular motion until the lather rich and thick.  (Tip: adding a little water to the bowl works well just like with the brush scuttle) Store the brush in the bowl when shaving and your all set! Hot lather for your entire shave.

Of course if you’re using shaving creams remember to add a little cream to the tip of the brush and go ahead and Lather Away!

Prices can vary, but full size scuttles are the priciest of the bunch. They vary from about $30 and go over $100 for custom pieces.

The question that usually comes up when discussing scuttles:

Well……no. Scuttles are excellent collection pieces and they work great for keeping lather warm but with they are not essential in order to get a good shave. Then again having more than one razor, soap, aftershave isn’t either 😉

One thought on “Let’s Talk About Scuttles”

Follow Shave Straight and Safe on WordPress.com
Join 1,426 other subscribers 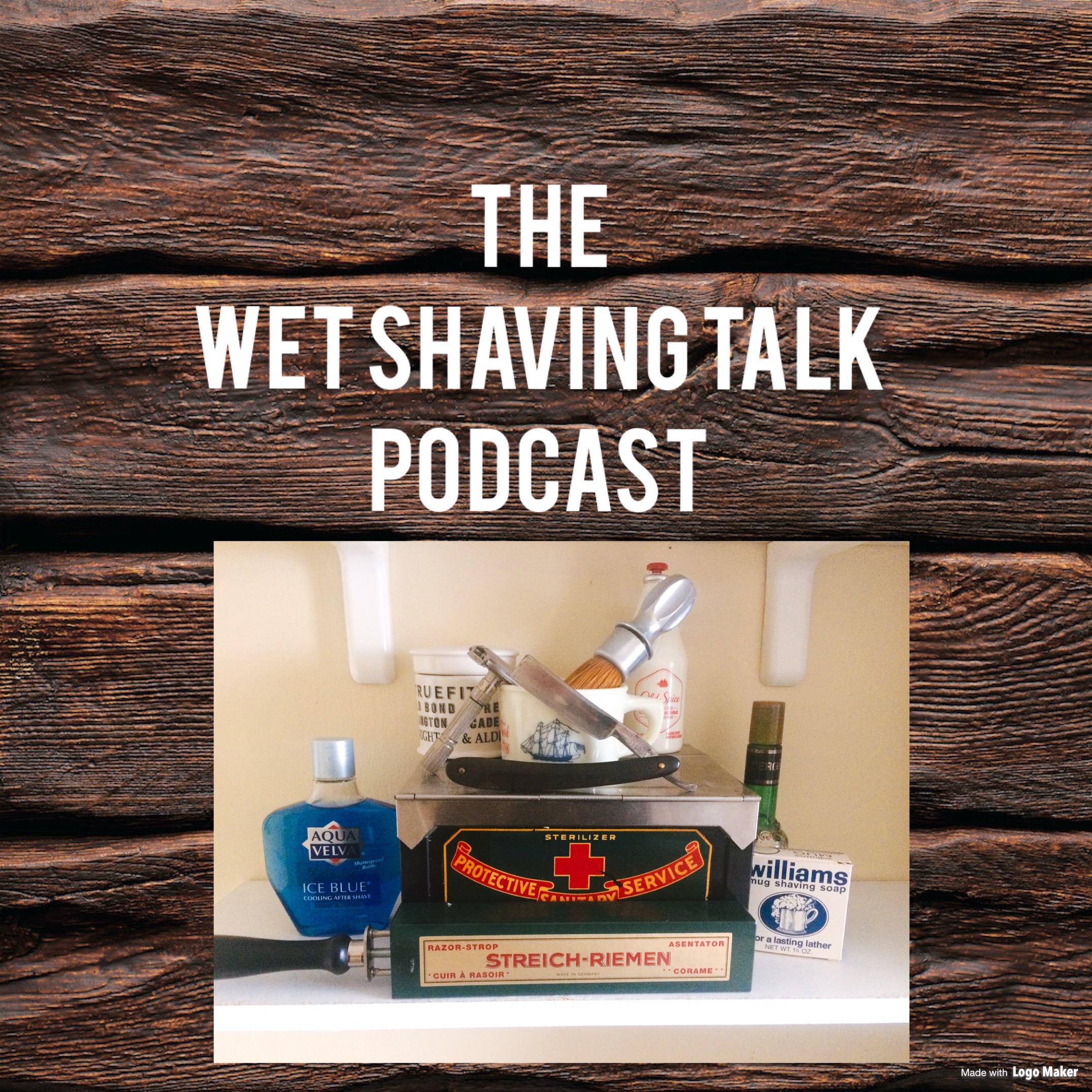